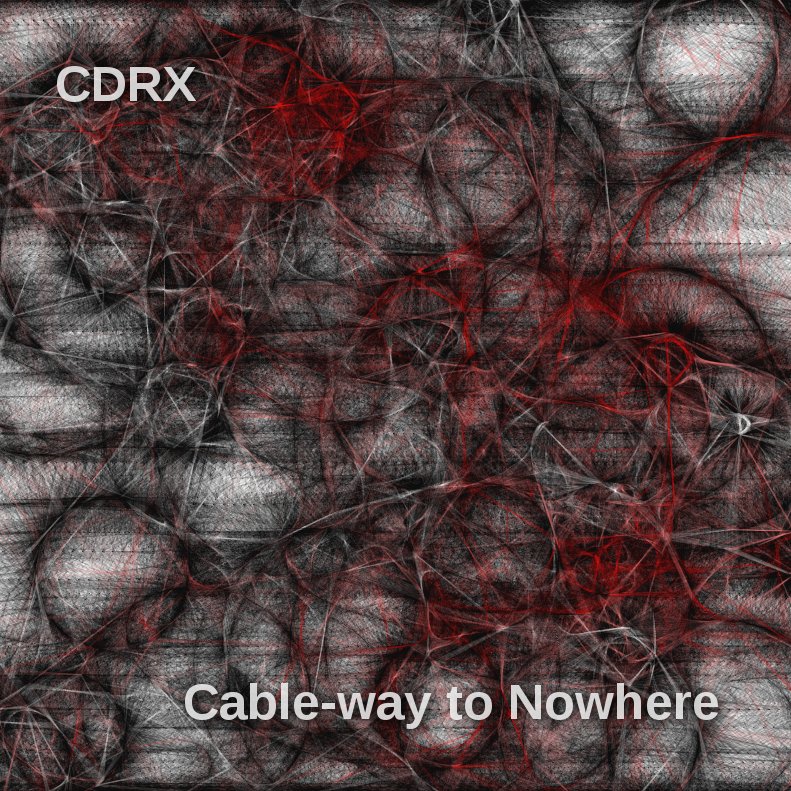 CDRX a citizen of Elgaland-Vargaland began making music in 1996. He started as Cereal Killer and does audio manipulation and mixes using sound bites, field recordings, loops, distortions and harsh noise. CDRX has created and released a number of cds via his own label Bad For Health Records.
"I listen to a lot of industrial, ambient and concrete music but also metal, folk and pop."

He takes his inspiration from the likes of Nurse With Wound, Pierre Henry, Final and Aidan Baker and many more.

Recorded partly with sounds from Eg0cide Productions. Thanks to all of them.